This LibGuide provides tips on researching World Literature, writing papers, and choosing some books to read just for fun.

A Brief History of World Literature

The term "World Literature"  is a translation of the German word Weltliteratur, which was coined by Johann Wolfgang Goethe (1749-1832).  Goethe was a prolific writer and is credited with beginning the literary movement known at Romanticism through the publication of his epistolary novel The Sorrows of Young Werther (1774).  After surviving a particularly tumultuous time period in history, Goethe realized that the best way to help his country was to create a national identity for Germany through the medium of literature.  Once that national identity was established and accepted throughout Europe, then the literature would carry weight and become interesting to readers in other countries, leading to translations and the dissemination of works not only throughout Europe, but also to European colonies.  His theories about Weltliteratur would inspire not only the unification of Germany under Otto von Bismark (1871), but they also lead to a movement that would take hold in the Twentieth Century for an expansion of inclusive literature and the creation of departments devoted to the study of World Literature. 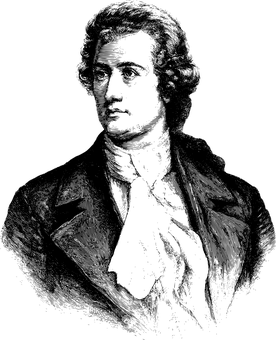 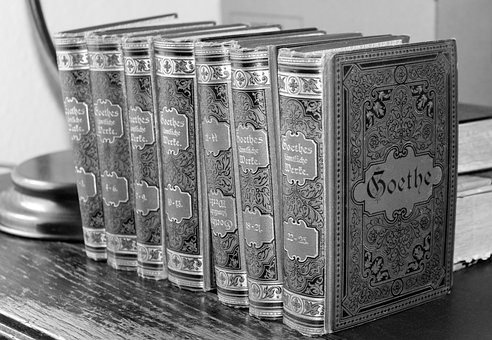 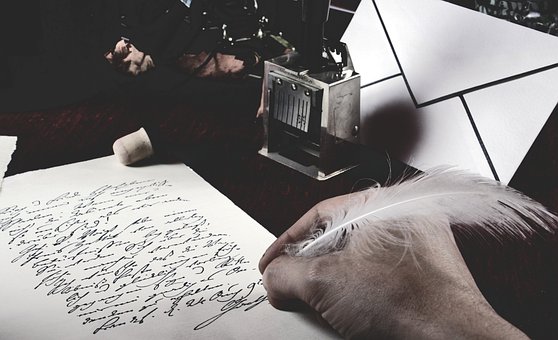